Girls in Pakistan are more prone to cyberbullying.

The same 2012 Microsoft study found that although girls and boys both experience online bullying, girls are more prone to be victimized (62% vs. 47%). The reason for this is that girls often are threatened and victimized offline too. When girls are online and are not careful, they can become easy prey for cyberbullies.

In the recent past, mobile phone bullying was a common occurrence but has been replaced by girls being teased and bullied on social media. In light of this, you should watch who is on your child’s friends list on their social media profiles. There have been reports of guys who force girls to meet them in person by manipulating their phone or social media conversations or by uploading their pictures on various social media platforms.

Social media predators track the girl’s location, residential address and other details and then exploit them on the pretext that their online activities will be made public or brought to the notice of their father or brother. In this way, girls are more vulnerable to online bullying.

A child bullied in real life by parents can become easy prey for online bullies. 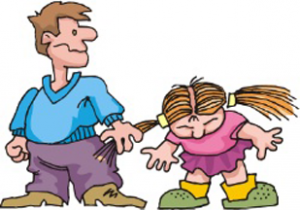 The result of this dictatorial parenting is that kids feel snubbed by their parents and think that their views or opinions are not given due importance. Under these circumstances, Pakistani youngsters don’t feel comfortable sharing their recreational activities with their parents and are particularly afraid of their parents’ reaction if something goes wrong. Instead they share their feeling and fears with their online friends, particularly with the ones they don’t know offline, and through this they open themselves to being exploited by predators in the name of sharing and caring.

People who break engagements or marriages (and their families) are targeted by cyberbullies. 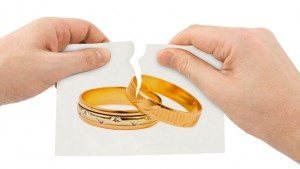 In a traditional Pakistani culture, people tend to think and react emotionally, not logically. If an engagement is broken for some reason, it can be taken as a serious and criminal act of rejection, and the rejected person may believe his or her ego has been hurt. In uneducated areas of society, ending an engagement or marriage used to result in the murders of one or more members of the offending party (such incidents happen even now). Now, even uneducated people are using mobile phones and the internet, enabling them to bully others online, if not in the real world.

College or university students are easily victimized after their break-ups. 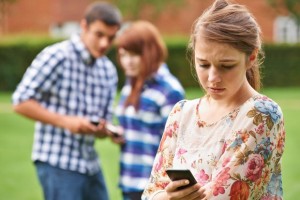 College or university students post pictures and videos of their girlfriend or boyfriend after a break-up. This has become a common form of cyberbullying among teenagers. University students take revenge on their partner after breaking up by posting private and personal videos and pictures or by sharing records of their chats or text messages. Sometimes private emails with emotional and romantic content are forwarded to one party’s colleagues or friends. 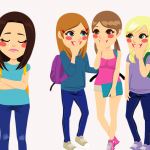 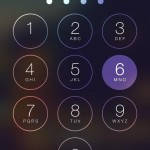 « How Can Parents Help Their Children Handle Cyberbullying?
Facts About Preschool Education in Pakistan »