Myths About Breastfeeding in Pakistan

Breastfeeding is the diet Nature has provided to your baby, and it has countless benefits, containing all the nutrients your child needs. However, there was a time when formula milk companies advertised so much that some so-called modern moms considered formula milk to be as beneficial as breast milk. As a result, the proportion of mothers in South Asia who are bottle feeding is currently much higher than those who are breastfeeding. This ratio is also affected by the many wrong ideas and ignorance about breastfeeding that exist in Pakistan. 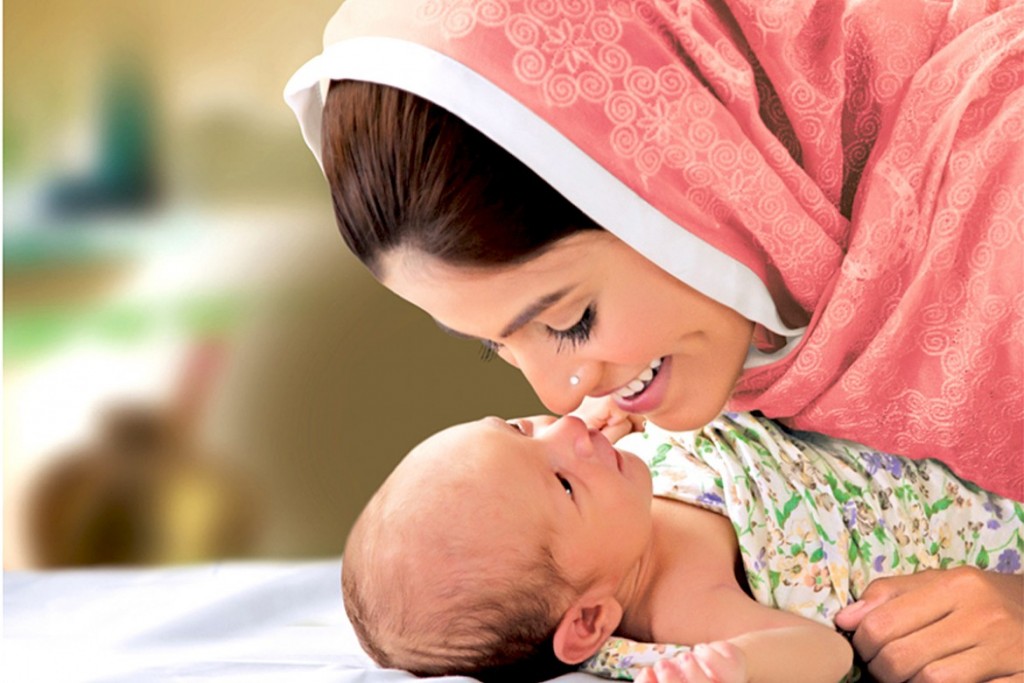 Myths About Breastfeeding in Pakistan

There are certain myths about breastfeeding that are prevalent in Pakistan. While some of them are quite interesting, many of them are based on absolute ignorance. Let’s have a look at the myths: